"The basketball tournament was held in the School in which students of Grades 9 and 10 participated. Game 1 of the tournament was played between the girls' team. The match was inaugurated by Ms. Ashima Hooda and Ms. Sanu Gupta wishing luck to both teams."

The teams looked equally balanced at the start but as the game progressed the teams showed an exciting display of dribbling, passing and shooting, to eventually clinch the match with a close score. 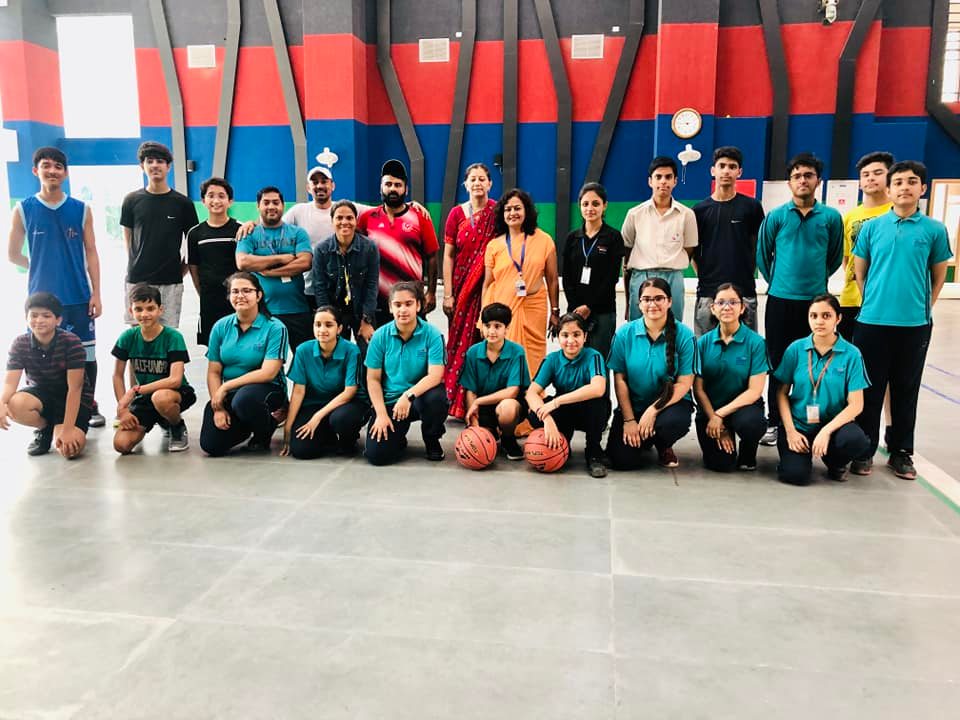 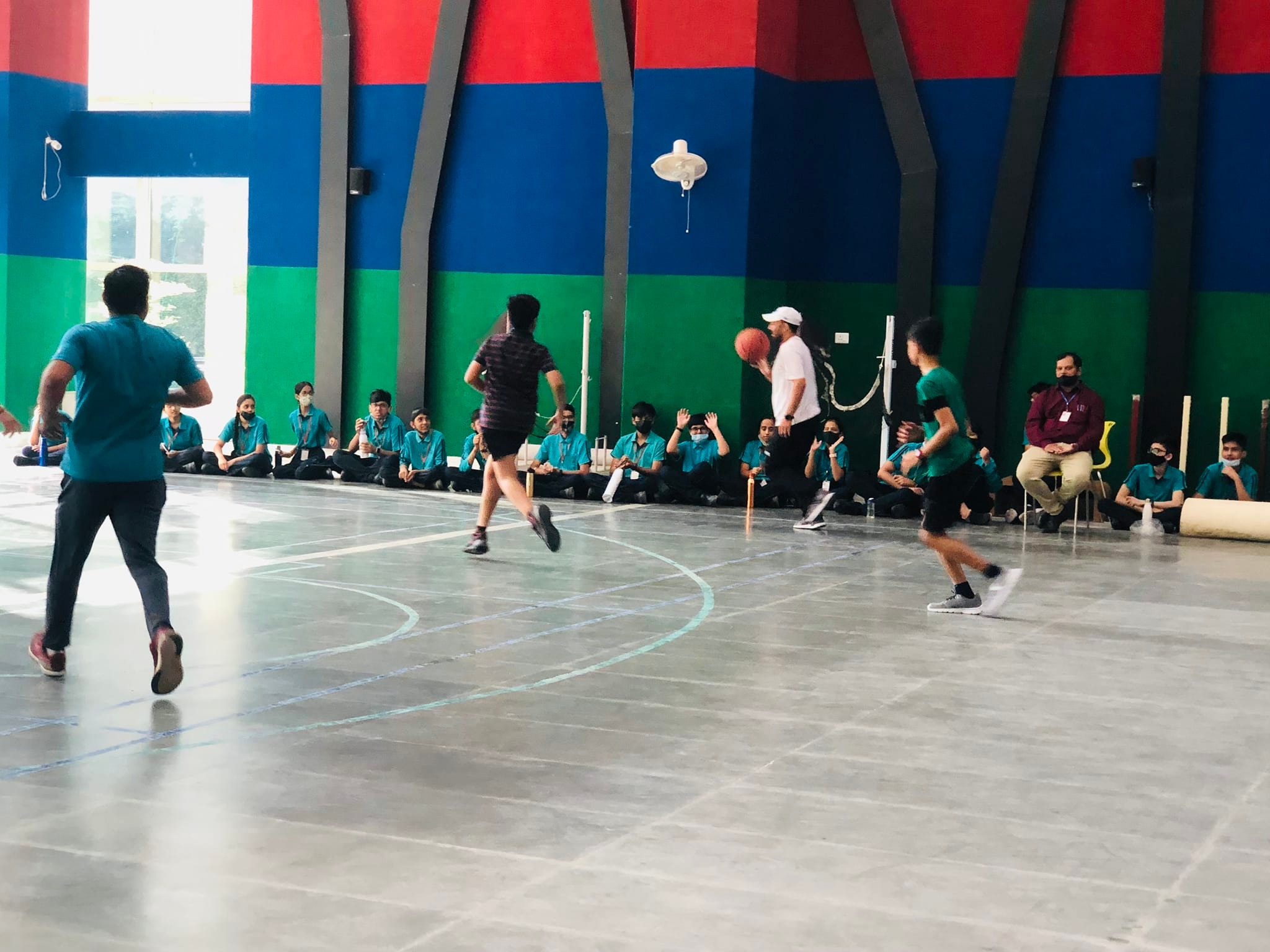